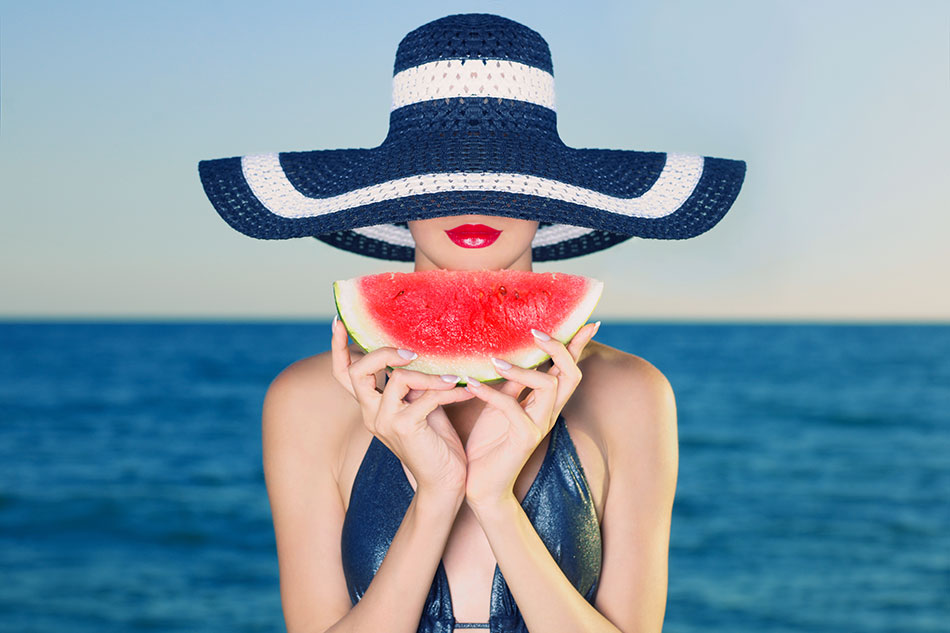 One of the most overlooked aspects of depression is nutrition. With depression being the psychiatric disorder incurring the largest societal costs in developed countries, there’s a pressing need to gather evidence on the role of nutrition in depression.

Food plays a significant role in our mental health and emotional health, but we typically don’t think about it as a way to treat depression. If you’re struggling with depression, it can feel overwhelming to think about changing your diet. The good news is that even small changes in the way you eat can help to decrease depressive symptoms and have a positive effect on your daily life.

What you put into your body doesn’t just fill your stomach and ease hunger pangs; it also affects the way your brain behaves and the emotions you experience. That’s primarily because more than 90% of your serotonin—often called a “happy hormone” due to its role in mood regulation—comes from your gastrointestinal tract.

More and more research is suggesting that, for people suffering from depression, adding or eliminating certain foods from the diet can cause a reduction in symptoms.

The health habits that predominate the Western world are considered significant risk factors for depression. Unhealthy diet, lack of exercise and stress have all been associated with depressive symptoms. In contrast, whole foods diets with ample amounts veggies, fruits, nuts, legumes and fish are important in the management of depression.

In 2018, a group of researchers set out to investigate which nutrient dense foods played a role in the prevention and reduction of depressive disorders. They identified twelve antidepressant nutrients: folate, iron, long-chain omega-3 fatty acids (EPA and DHA), magnesium, potassium, selenium, thiamine, zinc, and vitamins A, C, B6, and B12. The highest scoring animal foods were bivalves such as oysters and mussels, various seafood and organ meats. The highest scoring plant foods were leafy greens, lettuces, peppers and cruciferous vegetables. All of these foods are features of anti-depressions diet, such as an anti-inflammatory diet and a Mediterranean style diet.

There’s a large body of evidence showing the role of inflammation in the development of mental health disorders, particularly depression. Dietary patterns have been shown to reduce the inflammatory state and the right diet can be a therapeutic tool in disorders with an inflammatory basis. Studies have found that adopting a diet low in inflammatory foods can be effective in preventing or reducing depression.

There is evidence that suggests a high-carbohydrate diet, even when carbs are healthful, can promote inflammation. Because of this, people on an anti-inflammatory diet usually choose to reduce their carbohydrate intake. Of course, not all carbs are the same. Refined carbohydrates, such as those found in sugar and pasta, are strongly associated with depression.

Bufalino C. (2013). The role of immune genes in the association between depression and inflammation: A review of recent clinical studies. Brain Behav Immun, 31, 31–47.