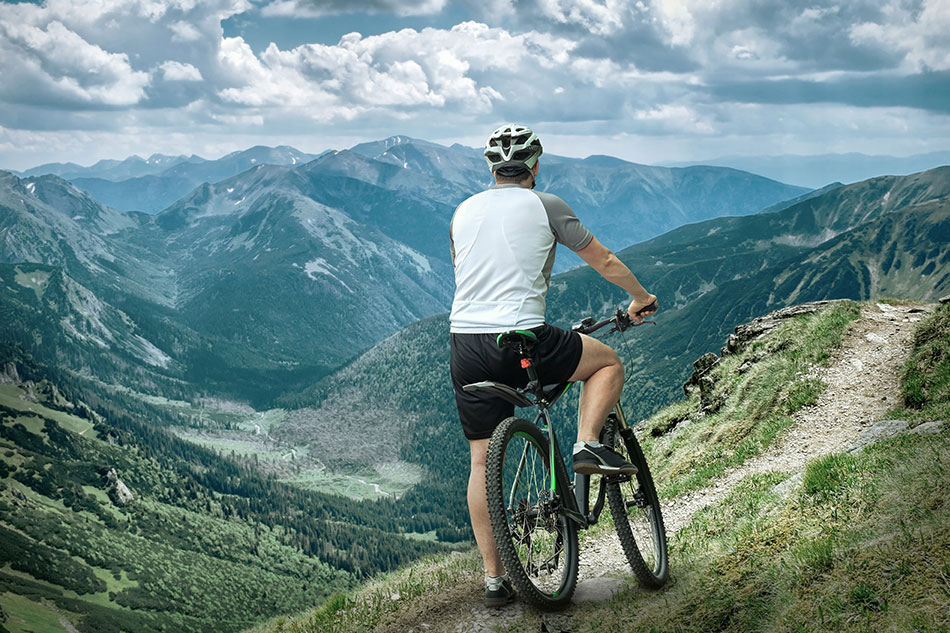 Movement is one of the most effective ways to improve your mood, especially if you have depression. Numerous studies have found exercise to be as effective as—or even more effective than—antidepressant medication. It also happens to be free and its side effects are all positive, such as decreased blood pressure, weight maintenance, improved strength, and better sleep. Research shows that the connection between your brain and your body is a two-way street, meaning movement can change your brain.

When you have depression, exercise often seems like the last thing you want to do. But once you get motivated, exercise can make a big difference.

The links between depression and exercise aren’t entirely clear—but working out and other forms of physical activity can definitely ease symptoms of depression and make you feel better. Exercise can also help keep depression from coming back once you’re feeling better.

A growing body of work—both in the lab and with patients—shows that there’s more to exercise than producing endorphins. Exercising starts a biological cascade of events that results in many mental health benefits, such as protecting against anxiety, improving sleep and boosting mood.

High-intensity exercise releases endorphins, but for most of us, the real value is in low-intensity exercise sustained over time. That kind of activity spurs the release of proteins called “neurotrophic factors,” which cause nerve cells to grow and make new connections. This improvement in brain function is one of the reasons you feel better when you exercise.

There are countless types of exercise that can help depression. The four most common categories of exercise are cardiovascular, strength training, balance, and flexibility. Within these categories there are even more options, many of which have been found to ease depression. There’s yoga, pilates, basketball, cycling, dancing, bowling, gymnastics, golf, boxing, swimming, and so much more.

If you have trouble getting started, think of it as an adventure as you try new things. In the long run, your brain will thank you for it.

Exercise and The Brain

Exercise affects the brain in many ways. It increases heart rate, which in turn pumps more oxygen to the brain. Exercise facilitates the release of hormones which provides the perfect environment for the growth of brain cells. It also promotes brain plasticity by stimulating growth of new connections between cells in cortical areas of the brain. Research from UCLA found that exercise increased growth factors which makes it easier for the brain to grow new neuronal connections.

From a feel-good perspective, exercise provides the same antidepressant-like effects associated with a “runner’s high.” This high has been found to cause a drop in stress hormones. A study from Stockholm demonstrated that the antidepressant effect of running correlated with more cell growth in the hippocampus, an area of the brain responsible for learning and memory. The study went as far as to say that suppression of cell proliferation in the hippocampus could constitute one of the mechanisms that underlie depression and might explain why physical activity is an effective antidepressant.

Up until 1999 scientists thought the brain was complete at birth and not capable of growing new brain cells. Then a study from the Salk Institute showed that the adult human brain is capable of producing new cells, a process called “neurogenesis.” Physical exercise is one of the actions that triggers neurogenesis.

Studies show that low levels of two particular neurotransmitters—glutamate and gamma-aminobutyric acid (GABA)—can contribute to depression. According to a 2016 study in The Journal of Neuroscience, moderate exercise can elevate these levels which result in increased resilience and a capacity to respond to mental challenges.

Other factors that make exercise good for the brain have to do with increased blood flow to the brain, surges of growth hormones and massive expansion of the brain’s network of blood vessels. Neuroscientists have long known that brain-derived neurotrophic factor (BDNF) is released during aerobic exercise, stimulating neurogenesis (the growth of new neurons). More recently scientists have honed in on an exercise activated hormone called irisin. In 2012 scientists discovered that irisin has the ability to help maintain healthy body weight, improve cognition and slow the aging process.

In 2013, researchers identified that when irisin is released during endurance exercise it improves cognitive function and protects the brain against degeneration. They discovered that when irisin becomes elevated in the brain through endurance exercise it triggers neurogenesis (Wrann, 2013). Since this discovery, investigators have been finding numerous associations between irisin and depression.

Older adults who exercise actually have larger brain volumes than those who don’t, according to a 2006 University of Illinois study. In that study, sedentary volunteers aged 60 through 79 participated in a six-month exercise program that met three times a week. Half of the volunteers did aerobic exercises such as walking and the other half did stretching and toning exercises. At the conclusion of the study, the aerobic exercise group showed greater increases in brain volume when compared to participants who did toning and stretching exercises. In addition, the researchers found that the hippocampus was larger in people who had exercised.