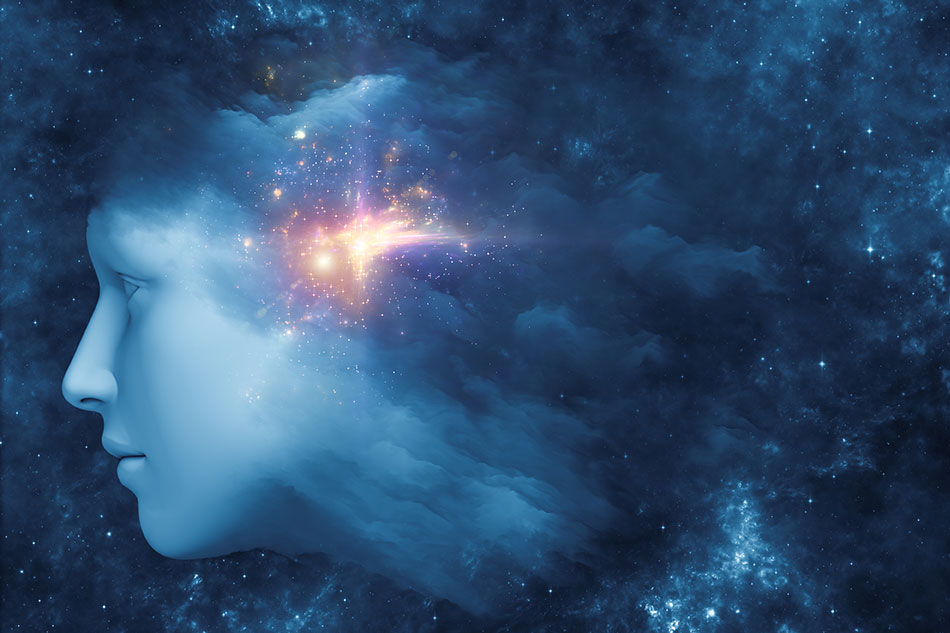 One of the most promising complementary and alternative treatment for depression is psychedelic assisted psychotherapy. Psychedelic substances have been found to be beneficial for a number of types of depression, including treatment-resistant depression; the most difficult depression to treat.

Research has long shown that standard treatment of psychotherapy and medication does not work for everyone who has depression. This is because some cases of depression can be especially hard to manage. A large number of people suffering from this kind of hard-to-treat depression turn to alternative therapies.

Treatment-resistant depression (TRD) is defined as major depressive disorder (MDD) in adults who have not responded to at least two different antidepressant treatments during a current moderate to severe depressive episode. Treatment resistance occurs commonly in up to 30% of the treated MDD patient population.

Since the introduction of selective serotonin reuptake inhibitors (SSRIs) in the 1980s, scientists have determined that about one third of patients with major depression do not respond to SSRIs and that one third of all depressed patients fail to respond to antidepressant medication of any kind. Because of these grim facts, alternative therapies are needed to help these patients with this type of treatment-resistant depression.

One such therapy that has gained a lot of attention is the use of psychedelic-assisted psychotherapy. As the name implies, psychedelic-assisted psychotherapy refers to therapeutic practices that involve the ingestion of a psychedelic drug. Investigation into the benefits of psychedelic substances, including LSD (lysergic acid diethylamide), mescaline and psilocybin, was a popular area of research in the 1950s and ‘60s, before laws were instituted to make their use unlawful.

Before psychedelic drugs were declared illegal in the U.S., they were being used therapeutically for a variety of mental health conditions, including depression. Bill Wilson, co-founder of Alcoholics Anonymous (A.A.), suffered with major depression for decades through much of his sobriety. Wilson took LSD on several occasions under the supervision of a doctor and a spiritual mentor. He credited the drug with helping his own recovery from debilitating major depression. He was so impressed with the results; he decided that LSD could be used to cure alcoholism as well as depression, particularly in hard-to-treat cases.

It turns out; Wilson was right on both counts. As the latest research has shown, LSD and other psychoactive substances are remarkably effective in treatment-resistant cases of depression and addiction, as well anxiety.

Leary Timothy, Metzner, Ralph, Alpert, Richard. (1964). The Psychedelic Experience: A manual based on the Tibetan book of the dead. Berkeley, CA: University Books.